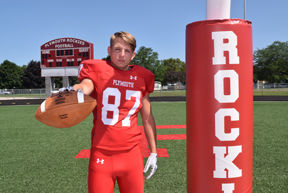 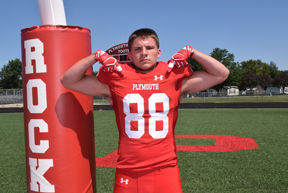 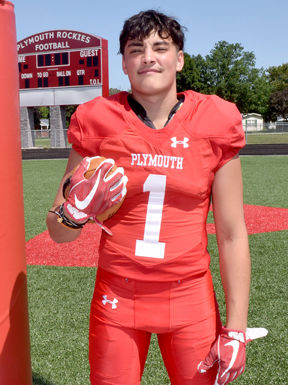 INDIANAPOLIS - The Indiana Football Coaches Association released its list of Academic All-State members and the Plymouth placed three members on the squad.

The Rockies were 9-3 on the year and spent much of the season in the top 10 in Class 4A. They fell in the sectional final to #1 ranked New Prairie.

On the academic squad were: