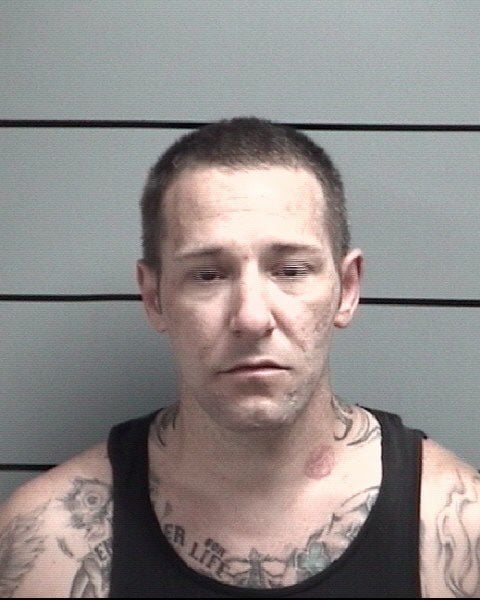 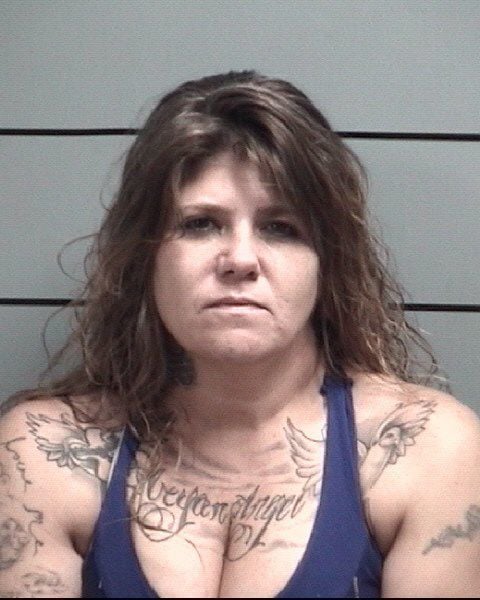 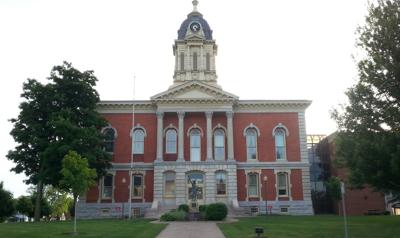 PLYMOUTH – A Walkerton man with purported ties to a “well-known” white supremacy group and a Walkerton woman were arrested for allegedly dealing methamphetamine earlier this year, according to court papers.

Roebuck sold 7.2 grams of meth for $300 to a confidential informant working with the Marshall County Undercover Narcotics Investigation Team at a business not far from Plymouth High School in late April.

As well, Roebuck and Mills sold 7.3 grams of meth to an officer working with UNIT or a confidential informant at an undisclosed business in Polk Township on May 7.

“Mr. Mills is known to be frequently armed and has made death threats to anyone involved in a case resulting in Mrs. Roebuck’s imprisonment,” the court papers state. “He is also known be a member of a well-known white supremacy group.”

The “well-known” white supremacy group is not identified in the court documents.

Roebuck has previous convictions for meth possession in Starke and Allen counties, according to the Indiana Department of Correction.

The court papers state Mills has a previous narcotics dealing conviction from 2010 as well as “numerous other narcotic-related offenses.”

Roebuck, who also goes by the name Sally Mills, is charged with two counts of dealing meth.

One charge is a Level 2 felony, which carries a sentencing range of 10 to 30 years if convicted.

The other count is a Level 3 felony, which has a sentencing range of three to 16 years.

Prosecutors charged Mills with a single count of dealing meth as a Level 2 felony.

He made an initial appearance in Marshall Superior Court I last week.

A trial date has not yet been set.

No trial date has been set.