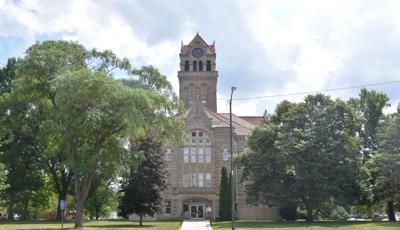 KNOX – A Starke County judge has turned down the plea agreement for a Knox woman charged with allegedly dealing methamphetamine while she worked at a town fast food restaurant.

The reasoning for Hall’s rejection of the plea was not immediately known.

An attorney for Henry filed plea agreements in July in a pair of meth dealing and meth possession cases against her.

The terms of Henry’s original plea agreement were also not immediately available.

The Starke County Prosecutor’s Office charged Henry in January with dealing meth and possession of meth in October 2018.

Henry sold meth to a confidential informant working with the Knox Police Department on three occasions last fall while Henry was on the job at the restaurant.

For each sale, the confidential informant drove to McDonald’s, 1411 S. Heaton St., and parked in the lot. Henry then came out of the restaurant and sold the drugs to the informant while that person waited in their car. Each time, Knox officers watched the sales from a distance.

The most serious charge against Henry is one of the meth dealing counts. The charge is a Level 4 felony, which is punishable by two to 12 years if convicted.