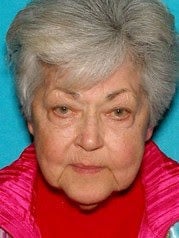 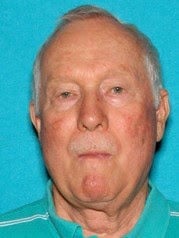 PLYMOUTH – A Plymouth couple who sparked a Silver Alert after they were reported missing has been found safe, according to the Marshall County Sheriff’s Department.

Sheriff’s dispatchers said early Tuesday morning that the Silver Alert has been canceled for William and Jane Wallace after they were found in Chicago.

South Bend television station WBND reported that relatives are travelling to Chicago to pick them up.

The Plymouth Police Department issued a statewide Silver Alert for the couple on Monday.

Plymouth police previously said that it was investigating the disappearance of William Wallace, 80.

William was with Jane Wallace, an 80-year-old white female.

The couple had been last seen at 9 a.m. Sunday.