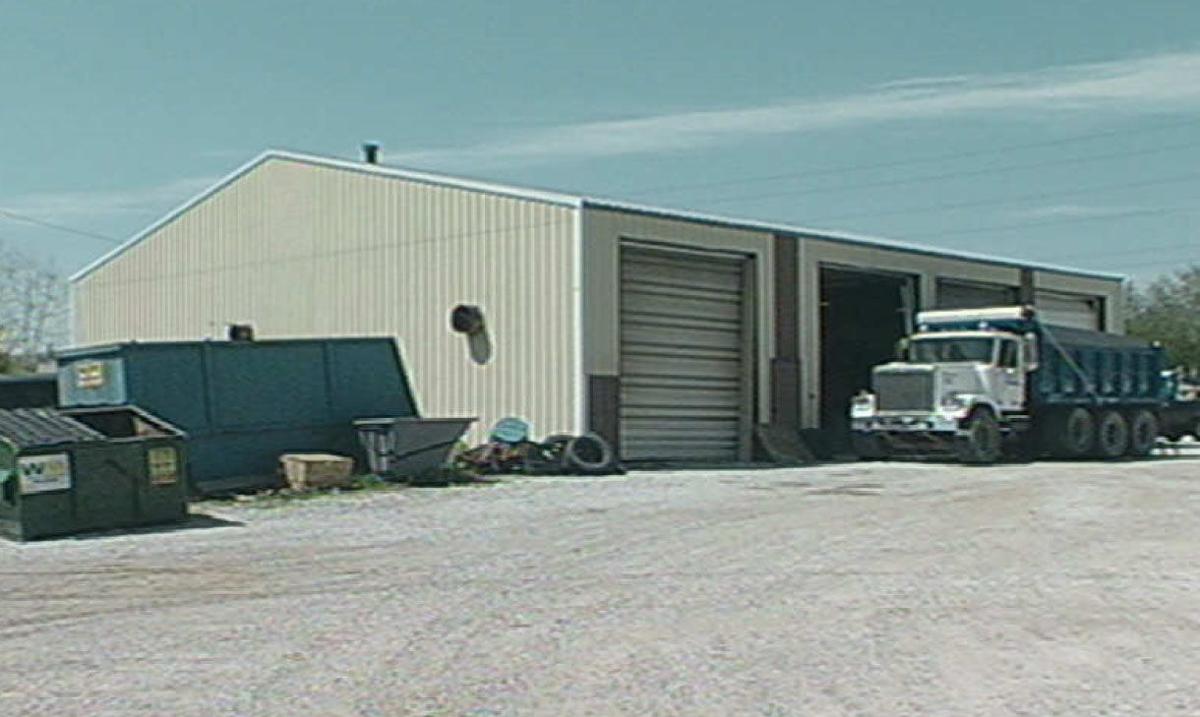 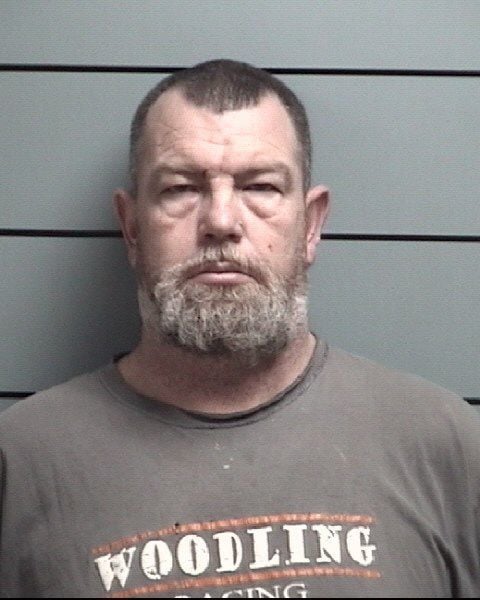 PLYMOUTH – Prosecutors in two more counties have filed charges against a Lakeville man accused of defrauding his former employer of thousands of dollars.

Hapner was taken into custody on Friday and remained in the Marshall County Jail on $10,000 cash bond late Monday.

On Thursday, the Fulton County Prosecutor’s Office charged Hapner with single counts each of fraud, identity deception and theft. A warrant has been issued for his arrest out of that county.

Bettcher said each of his trucks has a credit card assigned to it so drivers can make fuel purchases.

For one of the trucks, Bettcher told Howard, purchases were made after the truck broke down, meaning all of the purchases afterward had to be fraudulent. Purchases were made during the time when the truck was inoperable across seven Indiana counties, including seven times the card was used to buy $500 worth of lottery tickets from a Speedway station on Ireland Road in South Bend.

The card was used at multiple other locations to buy $500 in lottery tickets.

A second card was also used to buy $500 in lottery tickets on two occasions in St. Joseph County. That card was also allegedly used in Marshall County.

Investigators reviewed the surveillance video footage of the transactions, which identified Hapner.

Hapner had been employed at Bettcher’s, but was fired in March.

During questioning, Hapner admitted to using the cards and said “he made the purchases out of spite to get back at Rodney Bettcher for what he perceived to be Bettcher owing him money,” according to court documents.

Howard previously said he expects charges to be filed in each of the counties where fraudulent purchases were made.

Hapner was arraigned on the local charges Thursday in Marshall Superior Court I.

Hapner has hired Bristol attorney Johnny W. Ulmer to represent him in the St. Joseph County and Marshall County cases.

All of the charges against him are Level 6 felonies. Each is punishable by six months to two and a half years if found guilty.