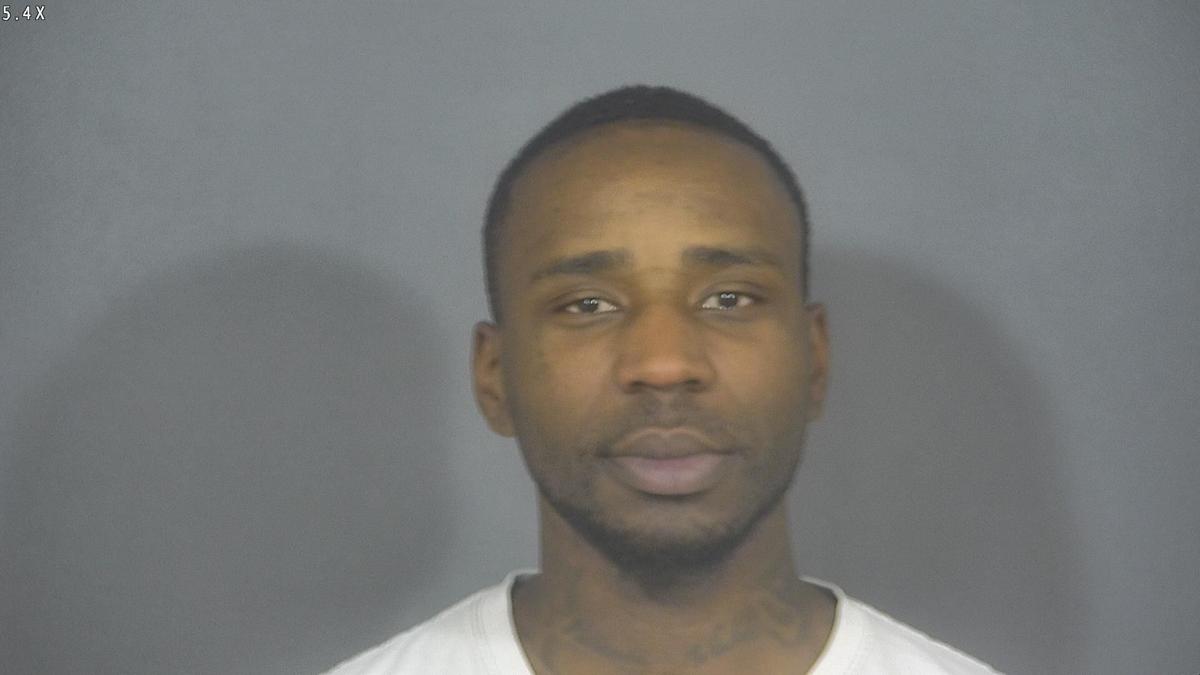 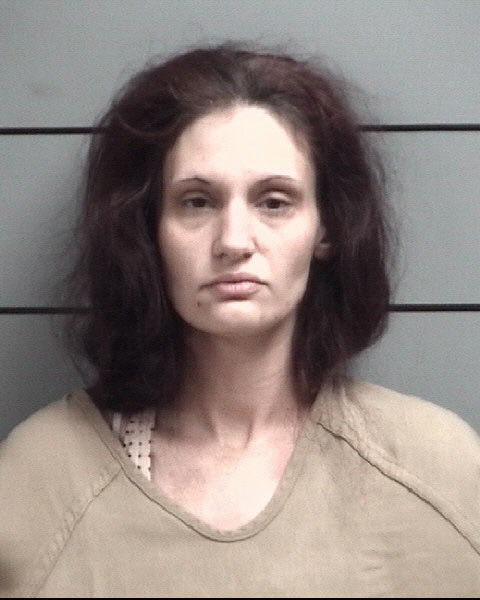 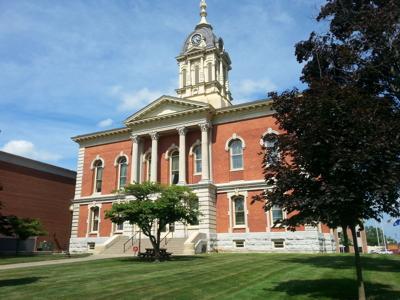 PLYMOUTH – A Mishawaka woman was sentenced to over 15 years in prison after she pleaded guilty in mid-August to dealing methamphetamine earlier this year in Marshall County.

Specifically, Marshall Superior Court I Judge Robert Bowen sentenced Heather A. Fox, 31, to 16 years in prison on Aug. 15 after she pleaded guilty to a single count of dealing meth. The charge was a Level 2 felony, which has a sentencing range of 10 to 30 years in prison. The average sentence is 17 and a half years.

The prosecutor’s office charged her with one count of dealing meth.

Prosecutors charged Mincy with unlawful possession of a firearm by a serious violent felon, operating a vehicle as a habitual traffic violator and two counts of dealing meth.

Mincy sold 0.8 grams of meth and an AR15 0.223-caliber rifle to a Marshall County Undercover Narcotics Investigation Team officer or a confidential informant working with UNIT at a home in the 4400 block of Lilac Road in mid-April.

The rifle’s barrel “had been significantly shortened,” according to court papers.

Later in April, UNIT officers or an informant arranged to buy a quarter pound of meth from Mincy for $1,500.

Mincy arranged for Fox to deliver the drugs to the officer and/or informant at a LaPaz restaurant. Ultimately, she sold about 3.5 ounces of meth in the deal.

Mincy, who has prior convictions for possession of cocaine, is a member of the “NIPSCO” South Bend-based street gang, according to court papers.

If Fox successfully completes a “clinically appropriate substance abuse treatment program” as determined by the Indiana Department of Correction and serves at least four years, Bowen said he will consider modifying her sentence, according to his sentencing order.

Mincy’s court case is still pending. A trial date has not yet been set.