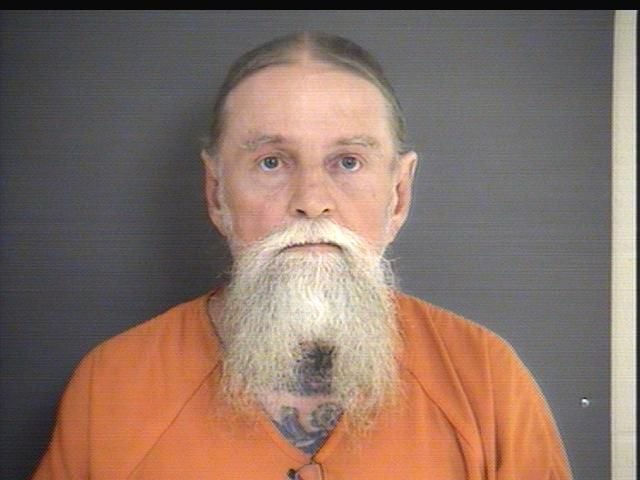 (Make sure to see both photos.) 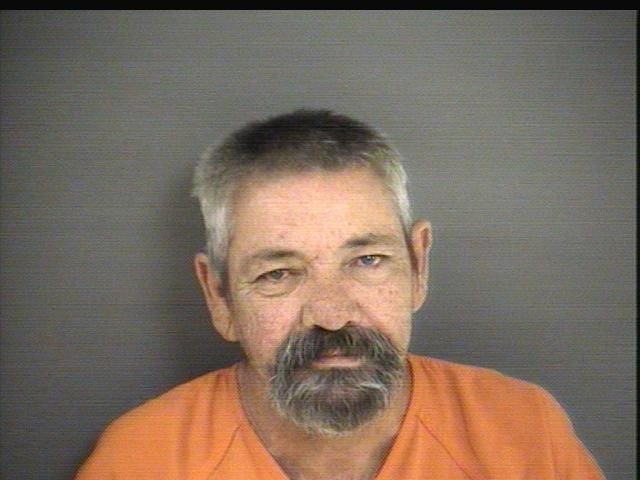 (Make sure to see both photos.)

KNOX – As his trial on a charge of rape was about to begin Wednesday, a Knox man pleaded guilty in connection with the case.

Samuel Allen, 59, pleaded guilty in Starke Circuit Court to a single count of rape as a Level 3 felony. The charge has a sentencing range of three to 16 years.

In a plea agreement with the Starke County Prosecutor’s Office, an habitual offender sentencing enhancement that prosecutors had sought was dismissed.

As well, a charge of perjury and a motion to revoke his 16-month probation in other, unrelated cases were dropped with the guilty plea.

According to court papers filed in the rape case:

Knox police Officer Chad Dulin was called to a Locust Drive home shortly before 6:30 a.m. Thursday, Sept. 20, on a report of an unresponsive woman slumped over the steering wheel inside a vehicle.

Dulin and medics discovered that the woman, who was nude from the waist down, had apparently overdosed. She had no pulse when they arrived.

As medics performed CPR, Dulin found signs the woman had likely been raped. The medics gave the woman Narcan, which reverses the effects of narcotic overdoses, and continued to perform CPR.

She remained unresponsive without a pulse, however, and the Starke County Coroner’s Office was called to the scene. Just a few moments later first responders were able to find a heartbeat.

The woman was initially transported to Starke Hospital for treatment, but was later transferred to the intensive care unit at Memorial Hospital in South Bend, where a rape kit was performed.

As Dulin talked to neighbors, he learned one property owner had a video security system. A review of the video recordings showed Allen and a second man, later identified as 57-year-old Dean Hamilton, carrying the unresponsive woman from Allen’s home to the vehicle.

Hamilton, as well as a woman who is not thought to be involved in the case, rent rooms from Allen. Hamilton’s girlfriend also frequently stays at Allen’s home.

During questioning at the scene, Allen admitted to being the person who called 911 to alert first responders about the overdose.

While being questioned at the Starke County Sheriff’s Department, Allen said he knew the woman but denied any involvement in her overdose. He told Dulin he and the woman “fooled around” that evening, but said “he was a 58-year-old man on sleeping medications and he was unable to get an erection,” according to court papers.

Allen requested an attorney – ending the interview – when Dulin accused him of being one of the people in the video carrying the woman. Hamilton also asked for a lawyer when Dulin confronted him with the video evidence.

A search of Allen’s home turned up a Kodak camera. Graphic photos from the camera showed the nude woman.

A trial date in Hamilton’s case has not yet been set.