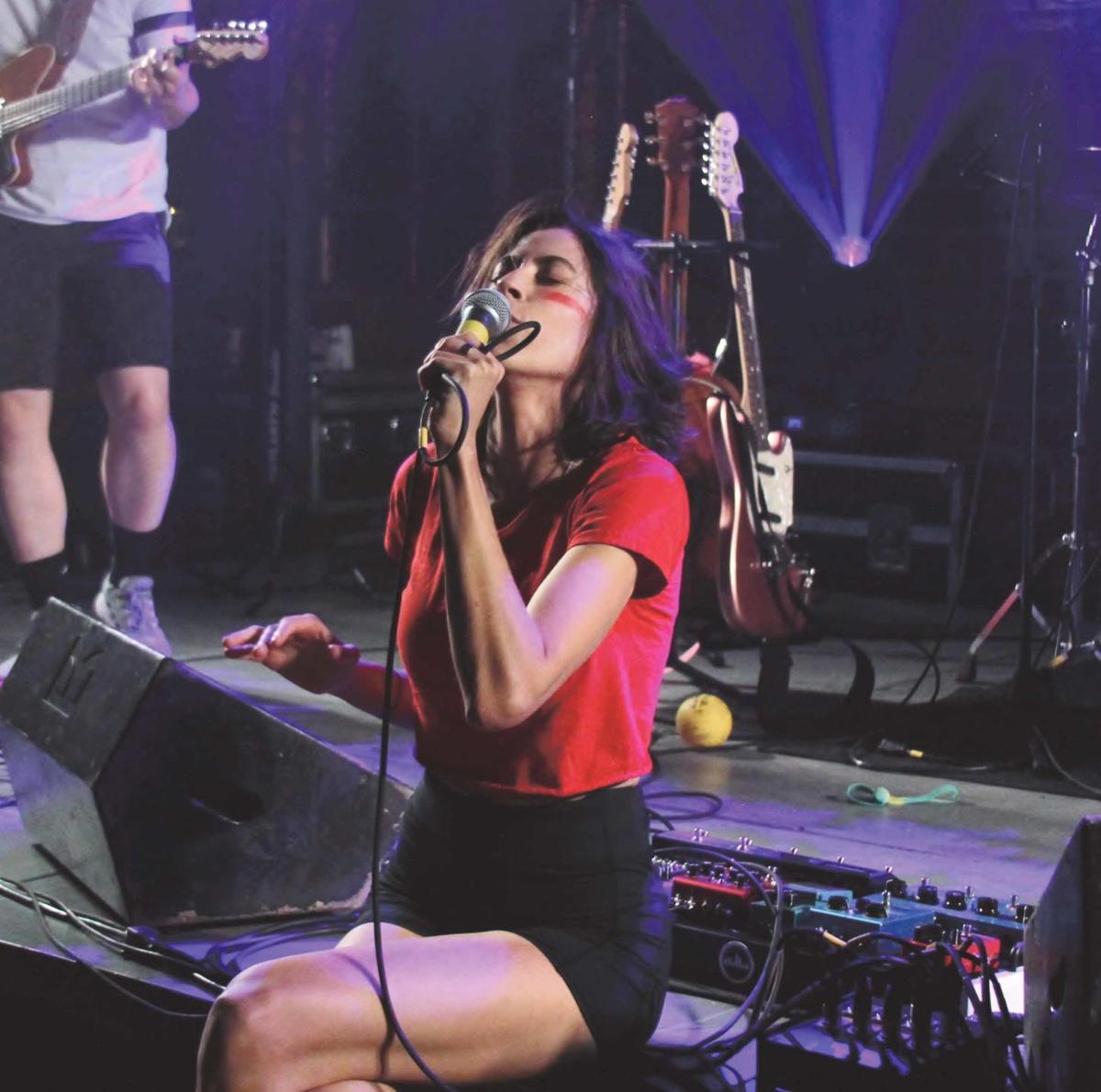 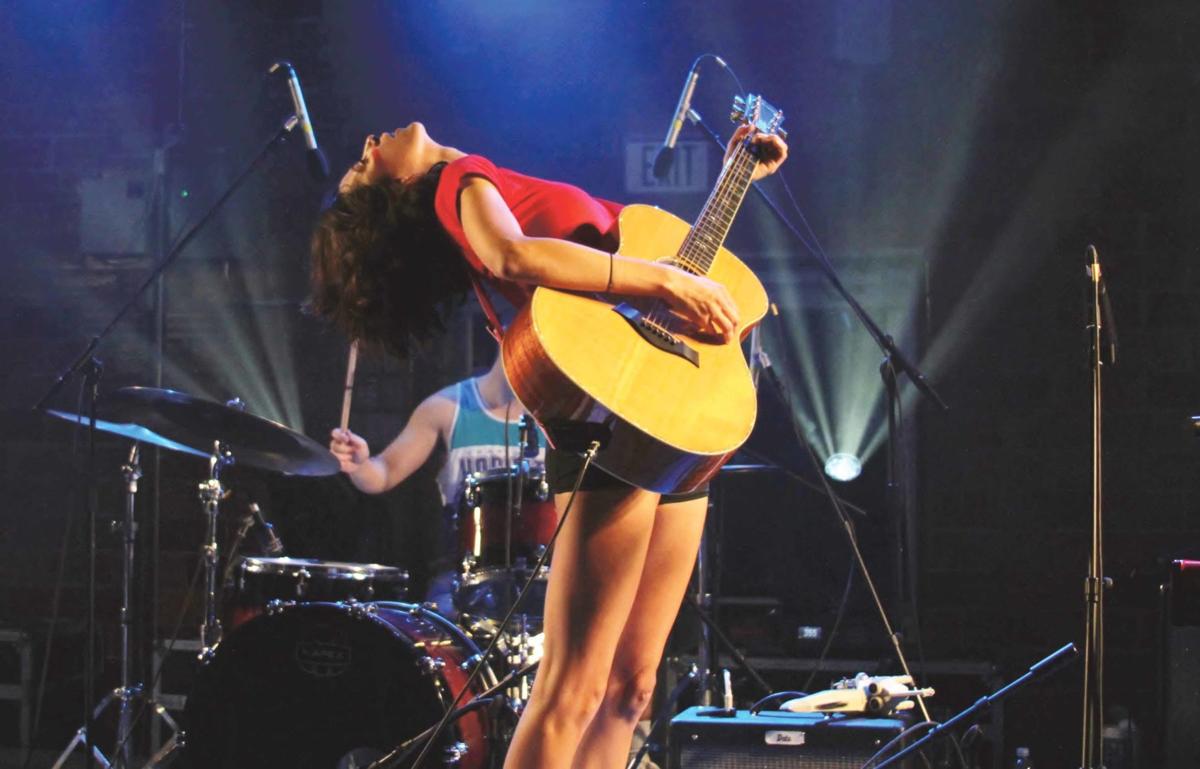 BOURBON — As part of her debut solo tour, singer and songwriter Katie Toupin made a stop at the Old Bourbon Gym.

Toupin was formerly a member of the indie folk group Houndmouth, but left in 2016 to pursue a solo career.

Her debut album, “Magnetic Moves,” was released on June 14 and is a vulnerable side to the artist.

Now based in Los Angeles, Toupin said this album was a way for her to be “completely direct.”

“I think it’s important to let yourself show your heart like that,” she said.