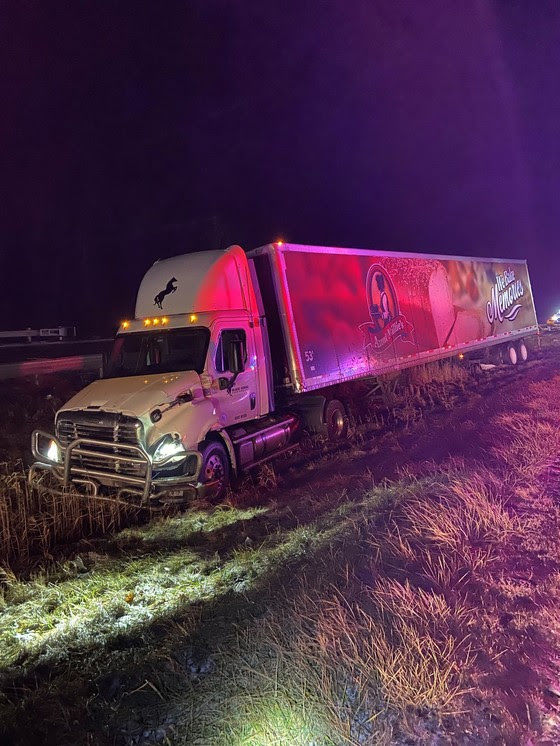 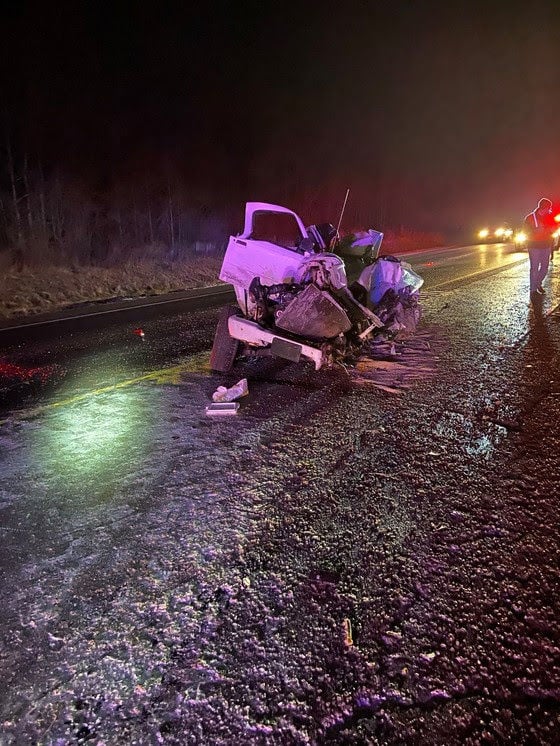 LAPORTE – At about 5:05 p.m. Monday, the Indiana State Police Toll Road received 911 calls of a vehicle crash at the 40.6 mile-marker involving a tractor-trailer and a passenger vehicle.

The passenger vehicle was reportedly traveling westbound in the eastbound lanes prior to the crash, Master Trooper Glen Fifield, with the Lowell Post, said in a news release.

Preliminary investigation by Trooper Nathan Littlefield shows that a white 2000 Ford Ranger was westbound in the passing lane of eastbound I-80 (Indiana Toll Road).

A 2017 Freightliner tractor-trailer, operated by Black Horse Carriers, was eastbound in the passing lane.

The driver of the Ford Ranger, Richard D. Reese, 57, from LaPorte, was pronounced dead at the scene by the LaPorte County Coroner.

Family notification of the deceased has been made.

The driver of the tractor-trailer, Ivan N. Dimitrovski, 28, from Crown Point, was not injured.

The semi was loaded with approximately 20,000 lbs. of bread.

The left lane was closed for approximately five hours for investigation and cleanup.