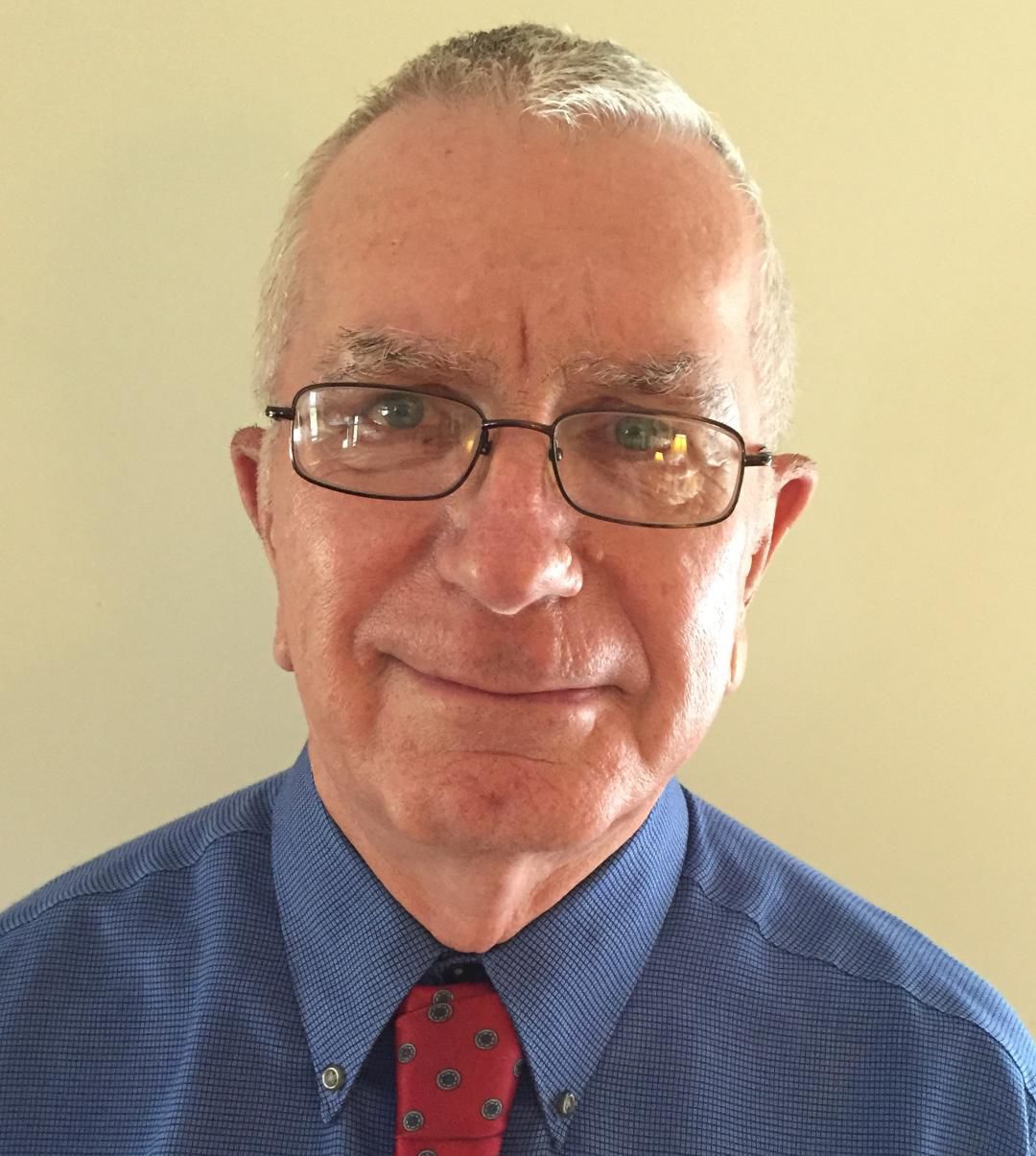 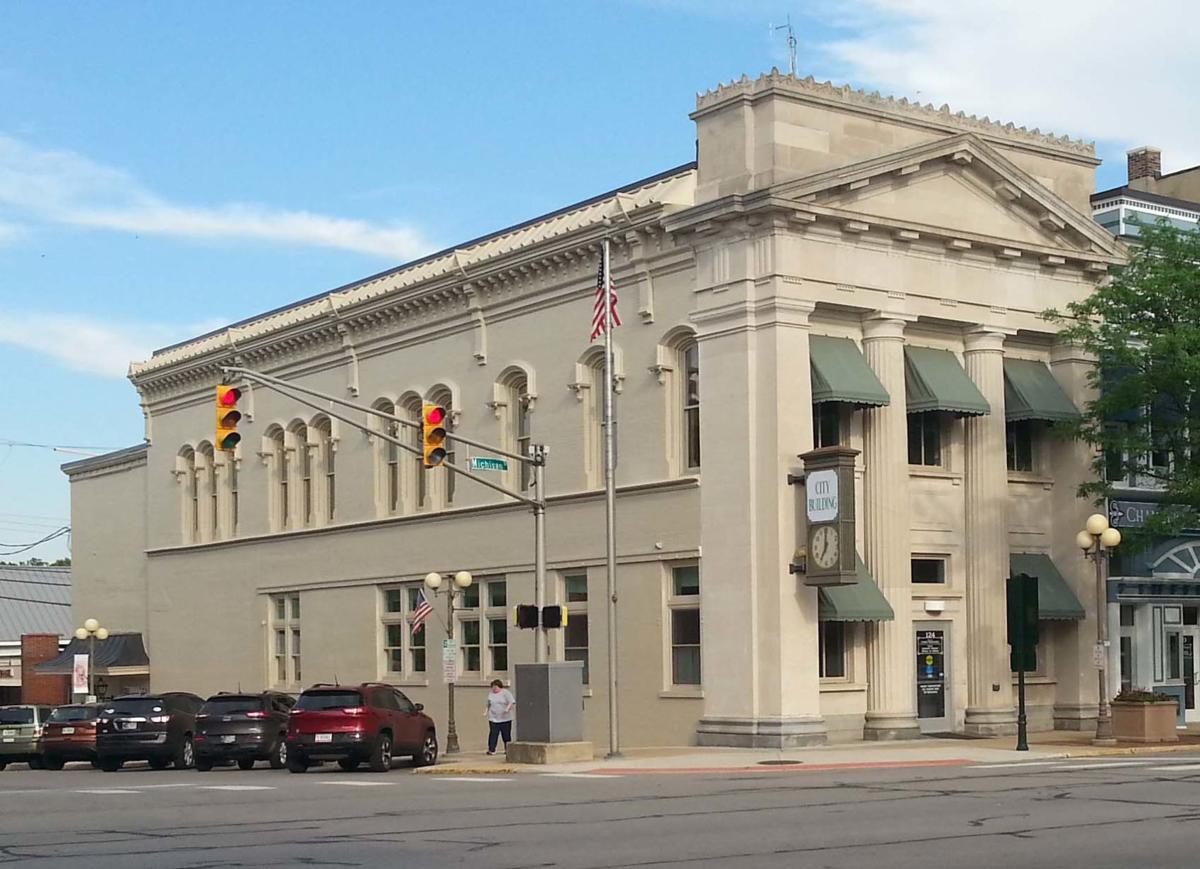 PLYMOUTH – In his final meeting as a member of the Plymouth Common Council Bill Walters thanked the public for allowing him to serve – but, ultimately, he won’t be going far.

Walters lost his re-election bid to remain an at-large member of the council in November, but on Monday, Plymouth Mayor Mark Senter appointed him to remain on the city’s board of works and safety.

Walters, 75, was one of six candidates – three Republicans and three Democrats – who ran for the three at-large seats up for grabs during the election.

Democrat Jeff Houin was re-elected to his at-large seat, while Democrat Robert Listenberger and Republican Greg Compton will be new faces on the council when they are sworn-in.

Along with Walters and Houin, councilmembers Democrat Shiloh Carothers Milner and Republican Duane Culp sit on the board of works with Senter.

“I’ve been honored by the wonderful people of Plymouth to be able to serve on the city council,” Walters said near the end of Monday’s meeting. “I’m proud to have been a part of many exciting happenings in Plymouth, including the growth in industry, the growth in retail businesses, and growth in housing. I’ve seen improvements in our streets and sidewalks. I know these improvements are going to be ongoing.  We’ve also had improvements in our city utilities and I know those are going to be ongoing. It’s been a pleasure to work with Mayor Senter, Clerk-Treasurer (Jeanine) Xaver, City Attorney (Sean) Surrisi, my fellow council members all our department heads and city employees.

“2019 was an extremely fantastic year in Plymouth, including the expansion of Pretzels Inc., Hoosier Tire, CTE Solutions, Bomarko and certainly more. We were also able to land new industries in Indiana Wheel, Harrington Noodles and even more. Soon we will be seeing new housing in Centennial Crossing, new housing on West Garro and new housing on West Jefferson.

“(In) 2019 we were named community of the year by the (Indiana) Chamber of Commerce, (in) 2019 we were named airport of the year, in 2019 Marshall County, Plymouth and all of the other communities (in the county) were named Stellar Communities. How can you possibly top that? I don’t know, but tonight I’m going to challenge Mayor Senter, Clerk-Treasurer Xaver, City Attorney Surrisi … the 2020 council, including these two members sitting out here (Listenberger and Compton), don’t let that good thing come to an end because that can continue and we want to see it continue. This is a good thing that never needs to end in Plymouth.”