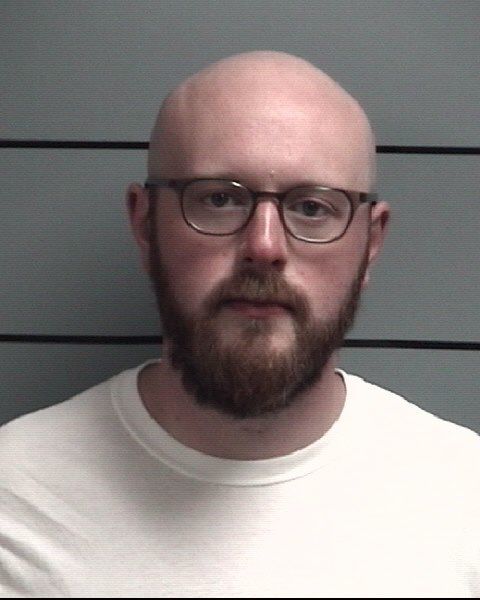 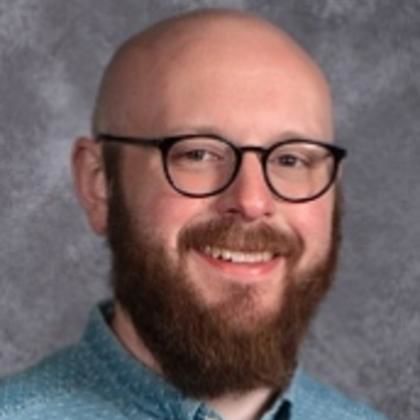 BREMEN – Formal charges could be filed as soon as Friday against a Bremen High School teacher after he was arrested earlier this week on suspicion he tried to seduce a pair of female students.

“(I believe) through victim statements and witness statements that Patrick Stroud … was attempting to groom and seduce female students for sexual relationships,” Bremen police Investigator Nick Young writes in the court papers.

Read more about this in Friday's edition of the Pilot News. Call 574-936-3101 to subscribe to the print or e-edition