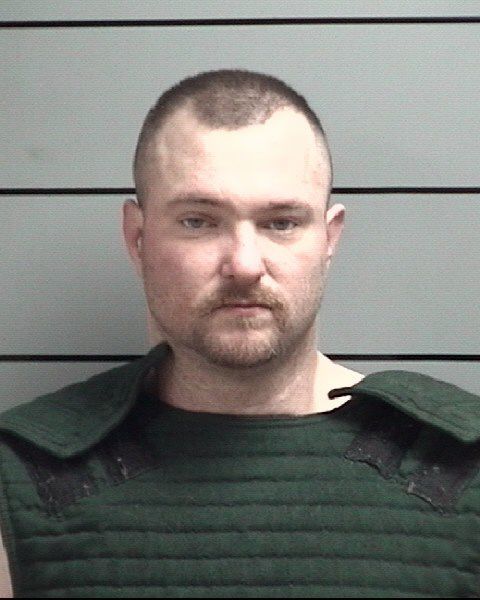 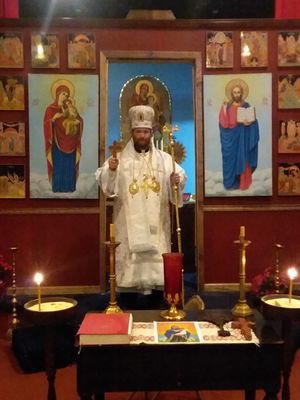 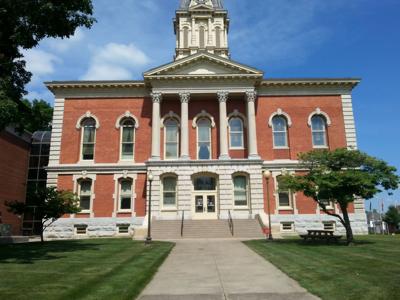 PLYMOUTH – An arrest warrant has been issued for a man claiming to be an archbishop with the Greek International Orthodox Christian Church and who was arrested in early March for allegedly confining a woman against her will at a Plymouth monastery and battering her.

“I am well aware of Mr. Maier’s recent failure to appear,” Sarber said via email Sunday. “Our office tracked his whereabouts through jail calls and our discussions with his attorney. Through that, we believe Mr. Maier absconded to the state of New York. That is his home state. We requested the warrant at the last hearing and plan to revoke his admittance to bail entirely. Extradition is the main hurdle in a situation as this. Regardless, I will seek to have him extradited if New York is able to secure his person.

“(A) plea offer was extended to Mr. Maier,” the deputy prosecutor continued. “He never accepted the offer. The details on the executed prison sentence is irrelevant now as we revoked the offer at the last hearing. Still, he would’ve been required to admit to the criminal confinement, sexual battery, and (OWI) offenses. The instant facts, together with his past criminal history in New York – drug offenses and perjury – caused our offer to prescribe strictly (Indiana) Department of Correction time … I abhor the defendant’s choice to leave the jurisdiction and ignore the court order to appear, in what may be viewed as an attempt to skip bail. Still, the aggrieved person in this matter, and the community as a whole, can rest assured that Mr. Maier is not lurking locally. His decision to flee speaks volumes to the criminality of the conduct leading to these charges. We remain committed to imposing the just consequence for the victim and community.”

Plymouth police Officer Paul Stamper was called to the Syriac Orthodox Monastery of the Holy Martyrs, 1000 S. Michigan St., shortly after 2 a.m. Sunday, March 3, on a report that a woman had been held at the monastery against her will.

While en route, dispatchers told Stamper the woman was out of the monastery and walking north on South Michigan. Dispatchers also told the officer that the alleged attacker, later identified as Maier, was driving a Ford F250 pickup truck in the area.

Stamper found the woman walking along Michigan, near Oakhill Avenue. The Pilot News isn’t identifying the woman because she’s alleged to be a violent crime victim.

After the officer made contact with the woman, Maier arrived in the pickup he was driving. Maier was wearing a clerical collar, his eyes seemed glassed over and he told Stamper he was a pastor and trying to help the woman.

Maier appeared intoxicated, but told Stamper he only had two glasses of wine. Marshall County sheriff’s Deputy Ryan Hollopeter arrived at the scene and conducted an OWI investigation of Maier while Stamper spoke to the woman.

During an interview at the Plymouth Police Department, the woman told Stamper she met Maier at The Bear’s Den, 107 N. Michigan St., Argos.

The woman said Maier is a pastor at Holy Martyrs and lives in a room in the church’s basement. She said they were hanging out in Maier’s room and Maier was drinking.

The woman said Maier was “getting verbally aggressive and intense,” according to court papers. The woman wanted to leave, but he blocked the doorway. She told Maier she wanted to leave and tried to slide by him, but he grabbed her arms.

There is a couch just outside Maier’s room, and she was able to talk him into letting her sit on it. He “got in her face” and she tried leaving, but he grabbed her legs and held her down on the couch, according to court documents.

“(The woman said) that Maier wanted her to look at him and when she wouldn’t he grabbed a hold of her face and forced her head up,” leaving marks on her neck, the court papers state.

The woman said Maier let her go outside when she said she wanted to smoke. Maier got into the pickup truck and “pleaded with her to get in to talk,” according to court documents. The woman began walking away, but Maier squealed the truck tires and headed after her. That’s when she called 911.

Stamper noted there were some bruises on the woman’s arms, legs and neck.

When Stamper tried interviewing Maier, he asked for a lawyer. A chemical test determined Maier had a BAC of 0.114 percent.

According to his Facebook account, Maier goes by the name of Bishop Francis Christopher Maier. He is the Archbishop of Birmingham, Ala., and Metropolitan of North America, Canada and Philippines in the Autocephalous Greek International Orthodox Christian Church Canonical, according to his everybodywiki.com page.

Maier, who claims to have a doctorate of theology, also claims to be the head administrator and director for Saint Mark’s Orthodox College and Seminary, also 1000 S. Michigan St.

Theodosius Walker, abbot of the Orthodox Monastery of the Holy Martyrs, previously told the Pilot News there is neither a college nor a seminary at the monastery.

Walker previously described Maier as a visiting guest and said he is not connected to the monastery. Maier had been staying at the monastery for the last few weeks prior to his arrest.

“He is not nor has he ever been a part of this monastery,” Walker previously said. “He is not even in our jurisdiction.”

Maier posted $4,500 cash bond and was released from the Marshall County Jail in April.

Neither Maier nor his attorney, Richard Thonert of Fort Wayne, could be reached for comment.