Sign Up
Log In
Purchase a Subscription
You have permission to edit this article.
Edit
News
Sports
Entertainment
Multimedia
Obituaries
Classifieds
Best of 2020
1 of 2 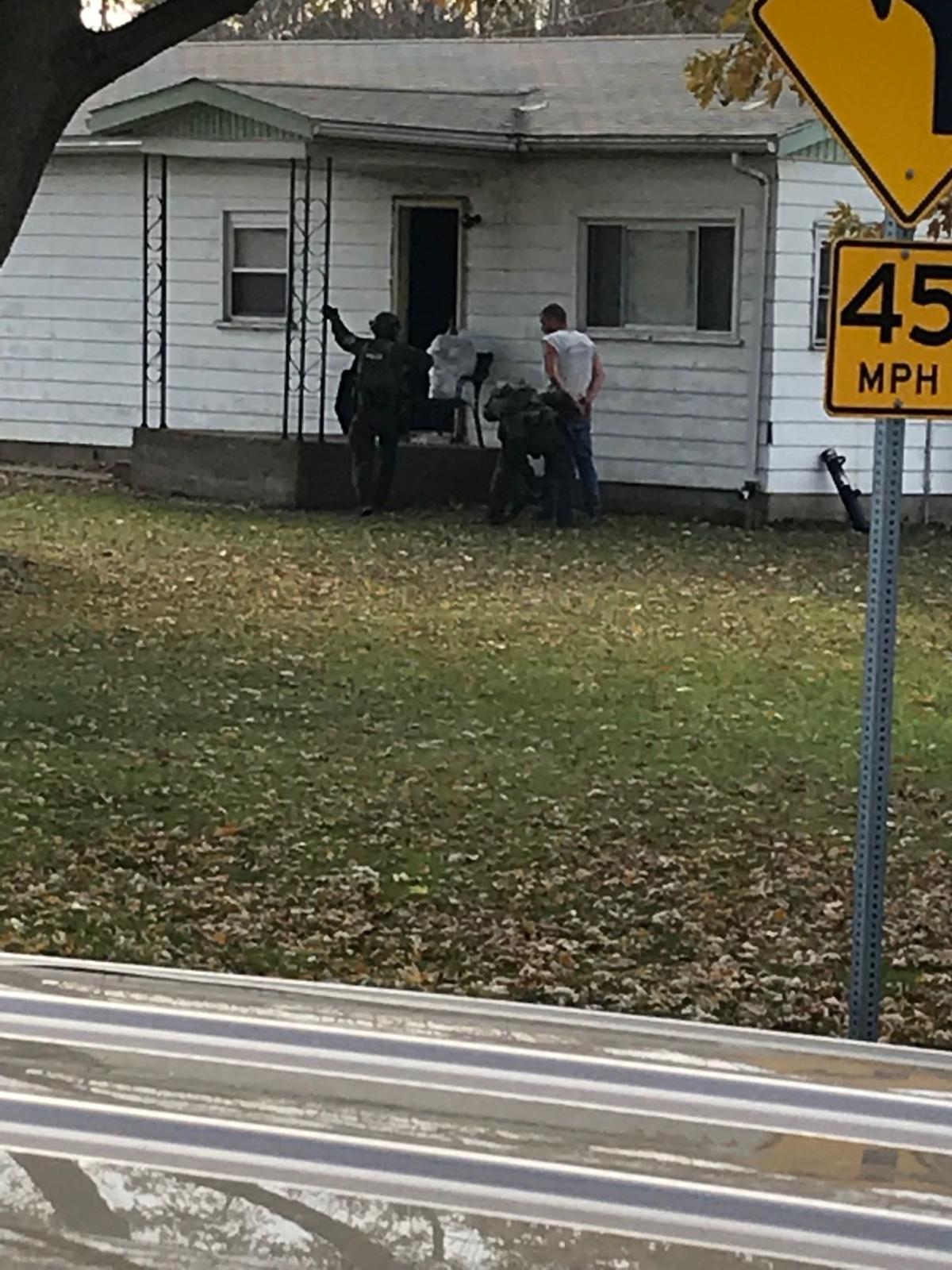 Officers with the Kosciusko County SWAT Team outside a home in the 200 block of East State Street in Etna Green on Sunday, Nov. 3. Prosecutors have charged Shawn D. McCrum in connection with shooting another man. 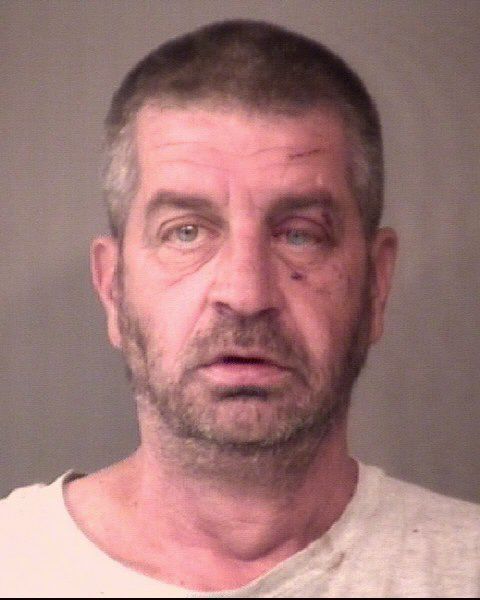 Officers with the Kosciusko County SWAT Team outside a home in the 200 block of East State Street in Etna Green on Sunday, Nov. 3. Prosecutors have charged Shawn D. McCrum in connection with shooting another man.

WARSAW – Formal charges have been filed against an Etna Green man allegedly connected to a shooting earlier this month.

The Kosciusko County Prosecutor’s Office charged Shawn D. McCrum, 53, on Wednesday, Nov. 6, with aggravated battery when the assault possesses a serious risk of death, felon in possession of a handgun and a misdemeanor count of carrying a handgun without a license.

Francis said first responders were called to a home in Milford shortly after 11 p.m. Saturday, Nov. 2, on a report of a person suffering a gunshot wound.

First responders found Michael Reynolds, 45, of North Webster, suffering from a single gunshot wound to the abdomen, Francis said in a news release.

Reynolds told investigators he drove himself to Milford after being shot by McCrum in Etna Green.

Lutheran EMS transported Reynolds to a Fort Wayne hospital for treatment. His injuries were not life-threatening, according to Francis.

Officers then went to a home in the 200 block of East State Street in Etna Green that had been identified as the shooting scene and arrested McCrum.

After McCrum repeatedly refused to leave the residence, officers “breached a door and ordered McCrum out of the home,” Francis said in the release.

McCrum was taken into custody without further incident and taken to the county jail.

According to Ink Free News, citing court documents, a woman at McCrum’s Etna Green home had invited Reynolds over to McCrum’s residence.

While several people were around, an argument erupted between McCrum and Reynolds, escalating into a physical fight.

The situation eventually calmed, but McCrum got a gun and shot Reynolds in the stomach, according to the Kosciusko County news website.

McCrum admitted to firing at Reynolds three times, striking him once, according to Ink Free News.

McCrum was being held in the Kosciusko County Jail on $200,250 surety and cash bond late Tuesday, according to the website.

It wasn’t immediately known when McCrum will make an initial court appearance.

The most serious charge against him is the aggravated battery count, which has a sentencing range of three to 16 years if convicted.