You are the owner of this article.
Edit Article Add New Article
News
Sports
Entertainment
Multimedia
Obituaries
Classifieds
1 of 2 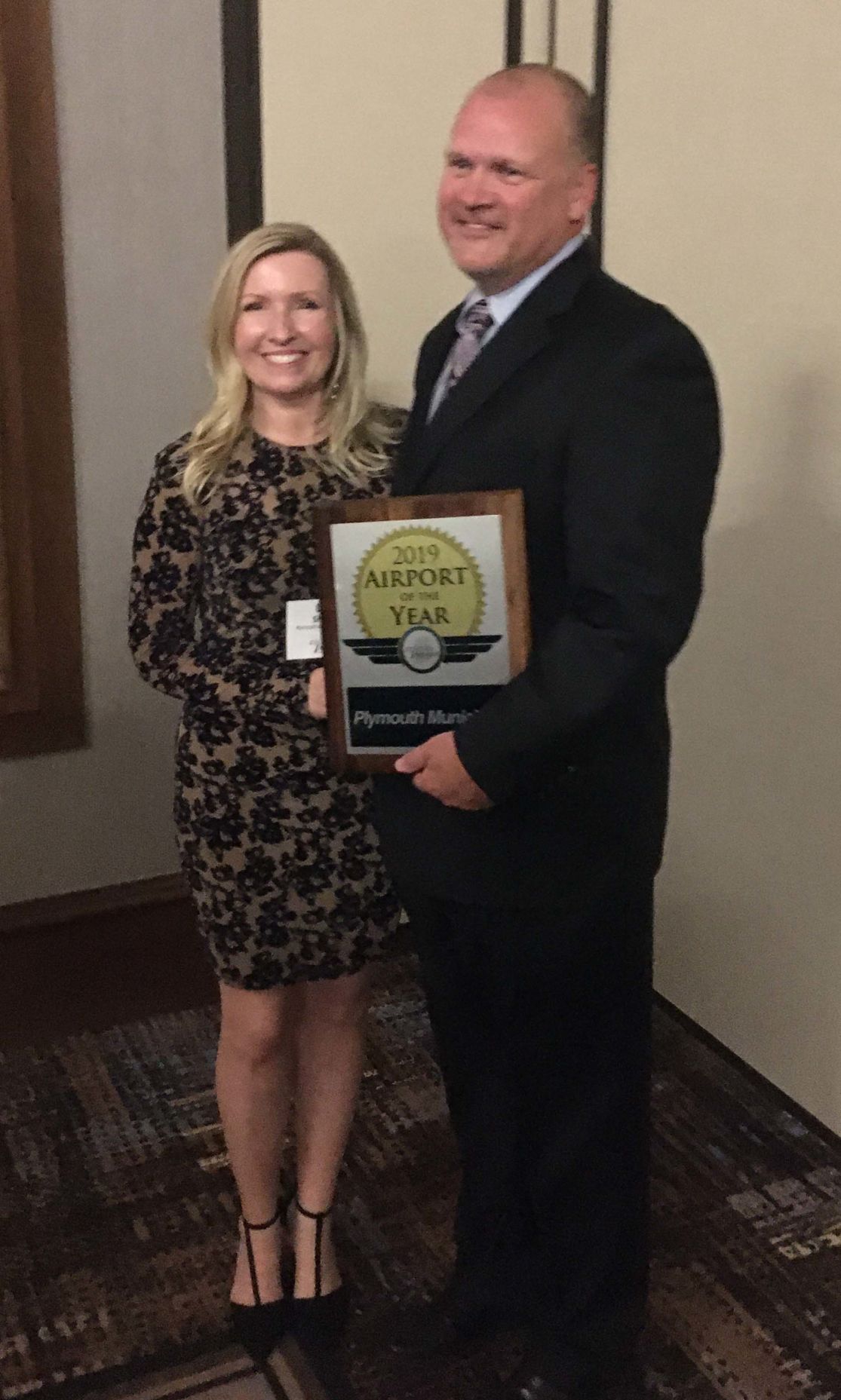 Plymouth Municipal Airport Manager Bill Sheley poses with his wife, Lois, during an awards banquet in Michigan City on Wednesday. The city’s airport was named Airport of the Year by the trade group Aviation Indiana. 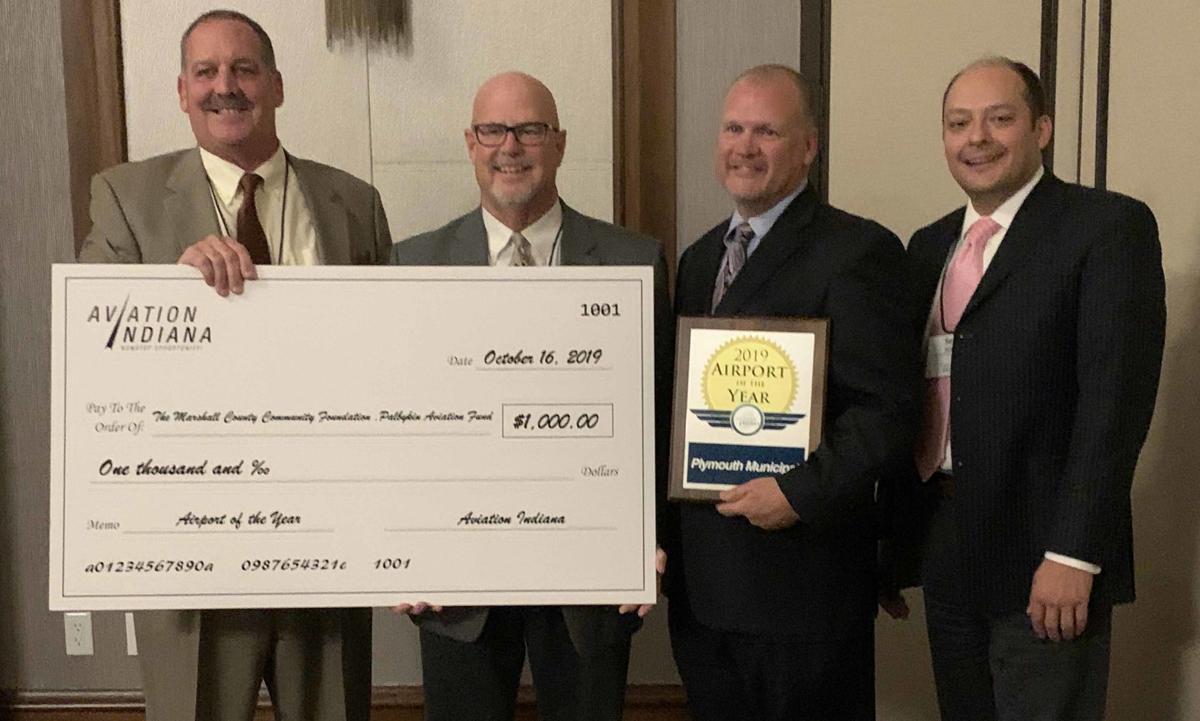 Plymouth Municipal Airport Manager Bill Sheley poses with his wife, Lois, during an awards banquet in Michigan City on Wednesday. The city’s airport was named Airport of the Year by the trade group Aviation Indiana.

Since 1983, Aviation Indiana has provided advocacy, education, and networking opportunities for a diverse membership including general aviation, support industries, aerospace educators, airports, fixed base operators, aircraft owners and operators, and pilots at all rating levels, according to the release and the group’s website.

Aviation Indiana has given the award since 2004, with airports such as Indianapolis Executive Airport, Columbus Municipal Airport and Terre Haute Regional Airport among the past winners, city officials said.

Plymouth Municipal Airport was recognized for the dramatic growth it has experienced in recent years, according to the press release.

“I’m so proud of our city and all the hard work we’ve put into our local airport,” Senter said. “The strategic investments we’ve made in the facility in the past few years, from runway and taxiway rehabilitation to hangar and building improvements, are really beginning to pay dividends. And I can’t say enough about the leadership of airport manager Billy Sheley.”

During 2018 and 2019 there were many developments at the airport, including the construction of the airport’s first private hangar, major renovations to the terminal building and the airport fuel farm, the addition of the Culver Summer Schools and Camps summer aviation program, the relocation of Michiana Aircraft Services, Inc.’s maintenance shop from the South Bend airport to Plymouth, the startup of the AlphaFlight, LLC flight instruction business, the creation of the high school flight instruction and airport operations program in association with Plymouth High School’s career and technical education efforts and the North Central Area Vocational Cooperative, according to the city’s news release.

“The airport is a vibrant hub of activity these days and it’s ripe for even more growth,” Sheley said. “We’ve recently doubled the number of aircraft based at the airport, seen record fuel sales and welcome new visitors to the Plymouth and Marshall County community on a daily basis.”

“Plymouth Municipal Airport is such a dynamic place and a true economic engine for our region,” the mayor said.